MineCraft has won many awards such as Kids Choice Award - 2015, on July 30 2015. Minecraft is popular because of kids and adults having fun building. The creator of Minecraft, Markus made a company for Minecraft in 2009 ... before minecraft was ever made. Minecraft awards include: Kids Choice Award for Favorite VideoGame in 2015, BAFTA Games Special Award in 2012, VGX Award For best Independent Game in 2011, and BAFTA Games Award For best family and social game in 2015. 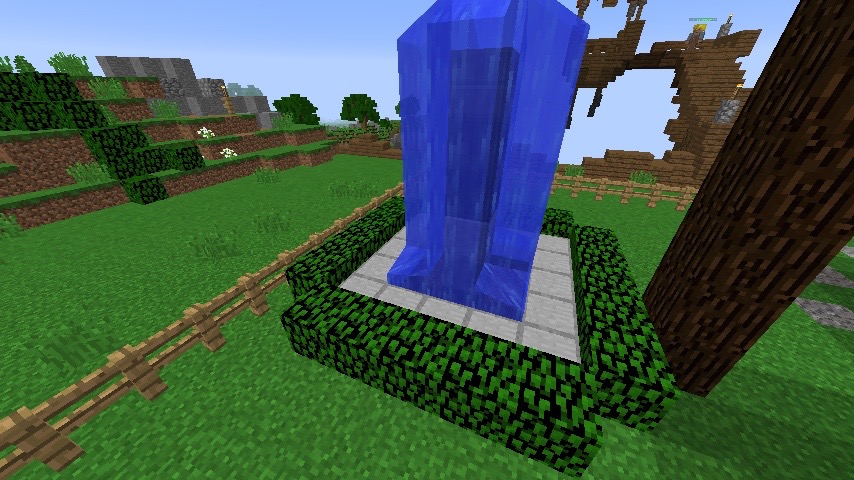 Right now Markus Persson is working MineCraft right now. People call him Notch in MineCraft, he is against Herobrine. If you don't know who HeroBrine Is, Herobrine is a demon mosty in MineCraft, he is mostly evil and likes to greif so...what your hearing right now, sounds like he is a troll. However Herobrine never appeard into MineCraft.

Steve is a default skin character. There is NOW 2 default skin such as Alex and Steve. If you need to know..Steve was created before Alex was. If you first played MineCraft on Mac or window..you may have the deafult skin! It is not rare, its very common for Steve being default skin. Mostly people change there skins in a website! The 2 websits people use is SkinDex and Miner's Need Cool Shoes.