How To Play MineCraft

Videos on how to play Minecraft

Read more: How To Play MineCraft

These are Video's from Famous youtubers, about MineCraft!

The Reason i called this artical Notch The Angel is because Notch is the opposite of Herobrine The Demon. Notch is the maker of Minecraft, He works for Microsoft right now because Microsoft owns the game because they bought it for about $2.5 milion. Notch can sometimes be stupid because of the YouTube videos people post but he's actually smart, he does not grief, troll or anything like that. Notch is against Herobrine because of the things he does, but he doesent stop him. Notch was born on June 1st 1979, right now he is 36. Some of notches jokes are like: I'm obviously going to "turn it up a NOTCH".

This is just a quick summary :)!

Minecraft servers are like multiplier well...it is, you get to play with other people, i even have friends on minecraft multiplier too!

Item's is what you hold on your hands or what you carry inside you're inventory, to press on your inventory you press E or any key. You can have armor on also on your inventory, Armor can mostly almost give you a little damage when something attacks you or like you drop down. 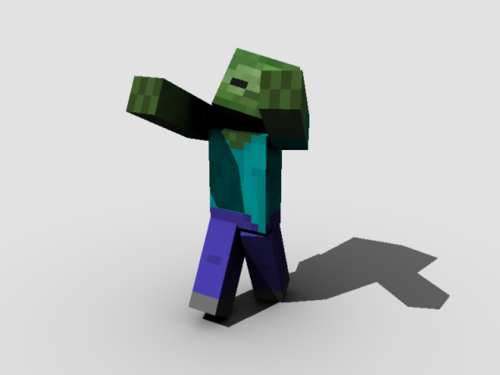 Credits: How to Draw Step by Step Drawing Tutorials 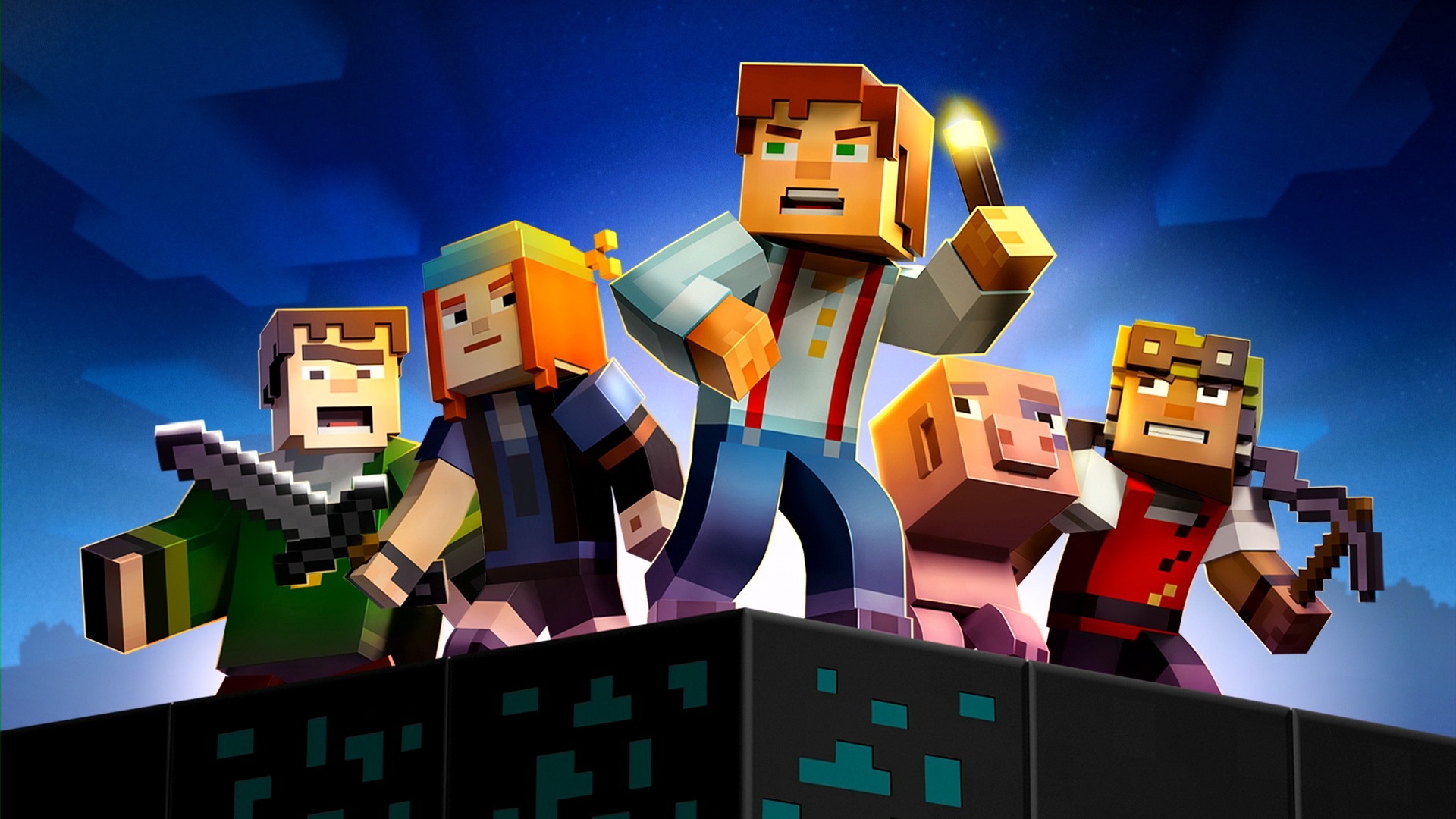 -holding items with both hands

-The EnderDragon May be Re-Summoned

-Added Beetroup and soup out of it

-Added armor protection has been lowerd

-Brewing stand now needs to be activaiated with blaze powder